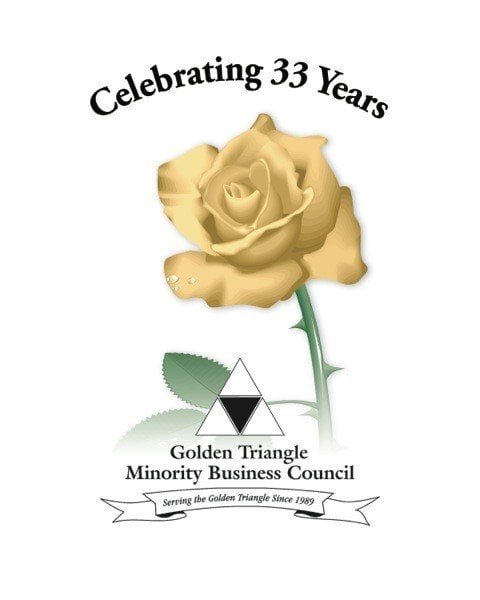 The Golden Triangle Minority Business Council is proud to be the leading small business advocate helping build a stronger, more equitable society by supporting and promoting diversity and inclusion.

On April 27, 1989, after formally filing with the Secretary of the State of Texas an official Certificate of Incorporation, Charter No. # 1112115 was duly assigned to the Golden Triangle Minority Business Council as a Texas Non-Profit Tax-Exempt Corporation.


With the GTMBC in place by May 12, 1992, the GTMBC attained noteworthy high point in collaboration with SCORE when it named its first awardees’ recipients of the U. S. Small Business Administration Small Business Person of the Year.  The 1992 MBE vendor recipient companies were the Golden Triangle Janitorial Service Company and Elite Business Service Company.  Step by step in conjunction with the Council’s mission and goals corporate members and minority women-owned small business entrepreneurs began to establish a greater working relationship in a partnership focused on economic development.  One prominent corporate sponsor supporter example was Mobil Oil, a Founding Charter Corporation who not only supported the Council but played a major role in the Council’s Board of Director leadership serving as Chairman of the Board in the years 1990-1991; 1992-1993; 1996 -1997; 1998-2000; and 2000-2002.


When a corporation supports a minority owned women small business enterprise, it broadens its supplier base and also develops a, productive business ally.  More importantly, this support helps build the foundation for a stronger, more equitable society in which all can flourish.


The GTMBC provides a unique partnership in economic and community development by consolidating the interests and resources of industries through coaching and mentoring and helps to facilitate those resources to the Minority Women-Owned Small Business Enterprise vendors. 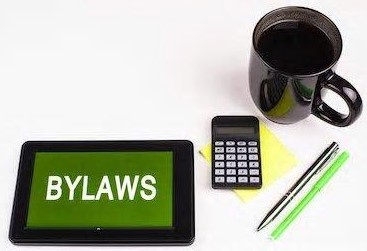 As stated on page 15 of the Golden Triangle Minority Business Council' Mission Statement and Bylaws, see the following

It is the policy of the Council as a 501 (c )(3 ) nonprofit entity to strictly follow its commitment to providing an environment that does not and shall not discriminate on the basis of race, color, religion (creed), gender, gender expression, age, national origin (ancestry), disability, marital status, socioeconomic backgrounds, sexual orientation, or military status, in any of its activities or operations.  The Council is committed to be continually alert to identify any and all alleged discrimination and take corrective action if warranted with the intent of abiding by the Equal Employment Opportunity Act.  Click the green BYLAWS button for the Council  Mission Statement and Bylaws. 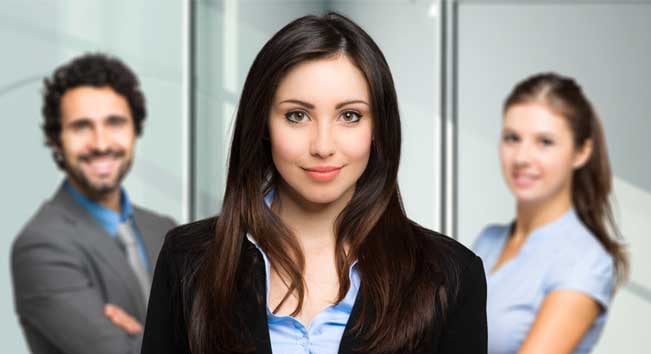 ·         Educate all small businesses entities and industry in steps necessary to become strong business partners including inclusion and diversity.